So how do you send the 3D modeling file to the 3D printer? Some printers enable you to print the 3D object any way you want.

One can send the file to the printer wirelessly; which means that just like with a regular printer, you get to select a printer and the said 3D printer receives the 3D model file and prints the 3D object. You can also get 3D model designer services online. 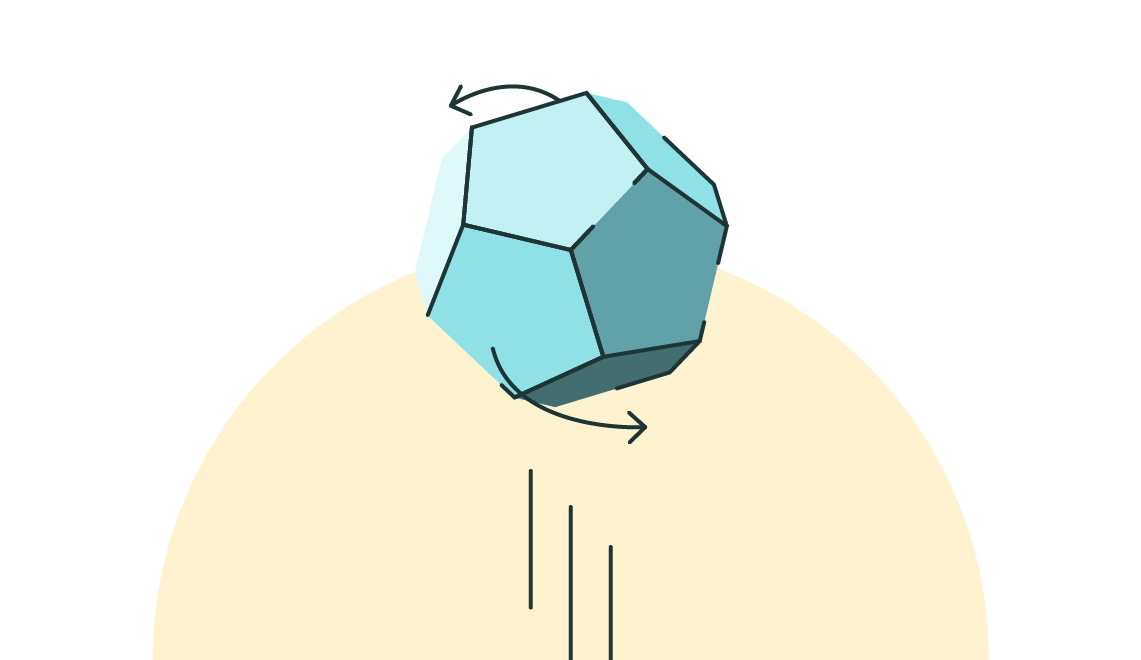 Alternatively, you can connect your computer to the said 3D printer via a USB and then send the file to the printer or even take a thumb/ pen drive containing the 3D model file and plug it into the 3D printer.

Which brings us to the question: how do we translate a 3D model file on a computer to something that’s now printable? Now the first thing is slicing; at times, it is carried out by the CAD software itself. What’s slicing?

As seen in the previous blog/ video, we know that a 3D printer makes a 3D object layer by layer. This means that the printer needs to know what has to be printed in each layer. This is where the slicing software comes in.

Slicing is the process of breaking down the 3D model file into slices so as to instruct the 3D printer what needs to be printed in each layer. At times, the slicing software is part of the 3D modeling software.

Another 3D modeling software is Google’s SketchUp; it is a 3D modeling program for architecture. There are also many advanced 3D modeling software; these can be rather intimidating as they offer way more elaborate menus with lots more options in terms of instructions, tasks, and specifications regarding how we want the 3D objects to look.