All buildings, whether residential or commercial, require adequate ventilation to protect the health of occupants under normal circumstances, as well as in emergencies such as fire or other air pollution. 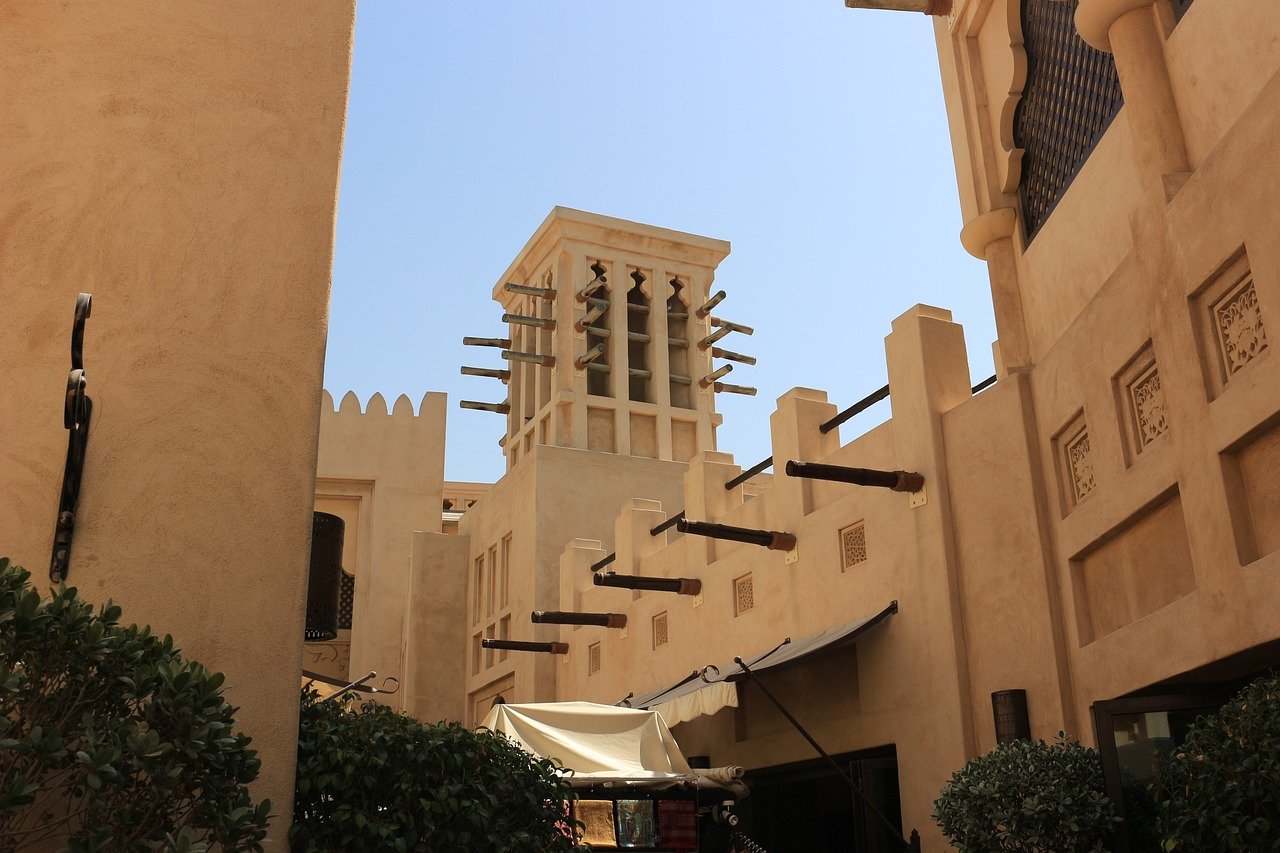 Availability of one of these systems is critical for several reasons, including removing musty air and toxic gases, replenishing fresh and clean air in the area, removing moisture, and removing odors, bacteria, and excess heat.

Natural ventilation is especially applicable to any system that does not require mechanical devices to displace air in the structure, but uses organic airflow and ventilation to remove musty air and contaminants through and out of the building.

This is the first of five major advantages offered by this type of system – potentially reduced installation costs compared to its mechanical systems.

It should be noted that mechanical systems can still provide better value for money when the maximum available surface area is critical to achieving the highest return on commercial investment, for example in parking garages, some commercial environments, and similar locations.